This week is National Diabetes week and the UK charity Diabetes UK is trying to raise the profile of the work that they do in helping us to understand the condition more clearly. They have discovered that nearly a million people with the condition are too embarrassed or scared to let close friends and colleagues know in case they are stigmatised or bullied at school or work. The issue was raised in this week’s Prime Minister’s Question Time by the Adrian Sanders, MP for Torbay, who is helping with the campaign, encouraging those with diabetes to speak out more about the condition and what it is like to live with.

It is an issue that all of us should be aware of, as with increasing levels of obesity, lack of physical activity and poor diets, many of us are putting our long term health at risk, running the very real possibility of developing the condition as we go through life.

Diabetes is a condition which causes problems with controlling the level of sugar in our blood. There are two main types; Type 1 and Type 2. Type 1 diabetics typically do not produce any of the hormone insulin which is needed to utilise the sugar in our blood and turn it into usable fuel for our bodies. It typically begins in childhood or early adulthood and accounts for about 5-10 % of all cases of diabetes. It is not caused by poor diet and lifestyle factors.

Either type 1 or type 2 diabetes, if left untreated, can have serious implications on the long-term health of sufferers.  If you suspect that you may be affected by diabetes, you should contact your GP.

Your genetic make-up has a large influence on your chances of developing either Type 1 or Type 2 diabetes.  If you have a strong family history of diabetes, your risk increases significantly.

Obesity is becoming a global issue with knock on effects on healthcare. Approximately one in five adults in the UK is overweight and this is increasing steadily.  Diabetes and it’s associated complications are costly to treat and with an ever increasing population that is ageing and becoming more unhealthy the cost to the NHS is huge.

A report out this week in the Journal of the American Medical Association has also suggested that watching too much television can also contribute to a 20% higher risk of developing the disease.  However, it is important to note that this is more likely down to the fact that those who watch television for more than two hours per day are also more likely to snack on unhealthy foods and participate in less physical activity.  It is likely that this, rather than television itself, is the true cause of this relationship.

Small changes in the way we live our lives, losing weight, eating healthily and exercising can do much to prevent us developing diabetes.

For those that already have the condition, ensure that all around you know about it so that if you become unwell they can help you. You never know, telling others about it may help someone else get the treatment they need or prevent another person developing the disease.

Recognising and treating a hypoglycaemic attack is covered in the 3 day first aid at work course. For more details see our First Aid at Work syllabus page. 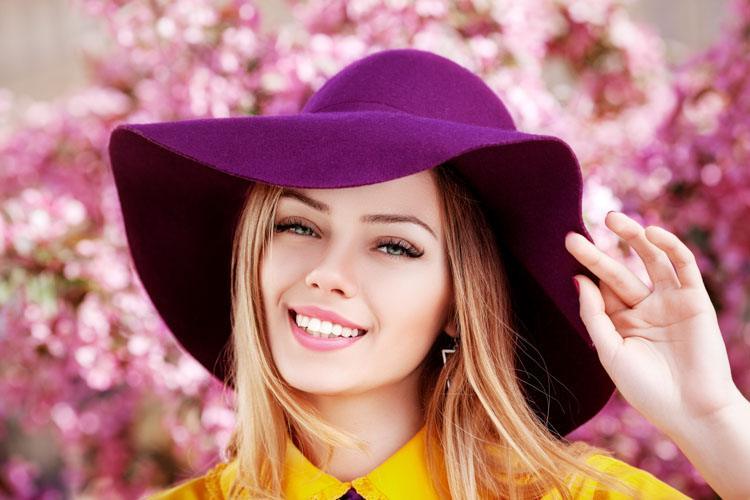 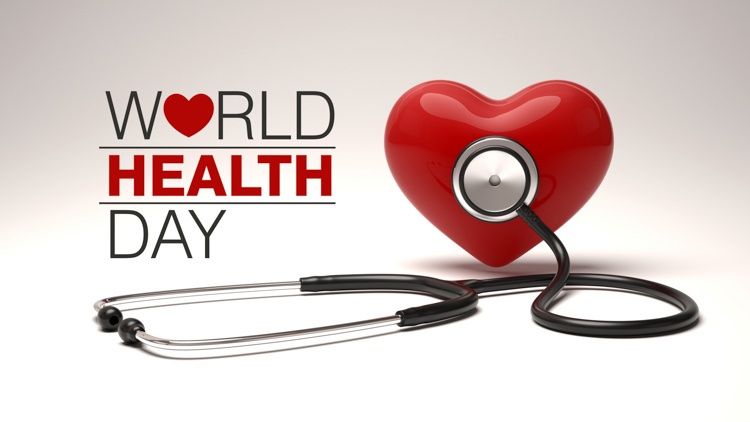 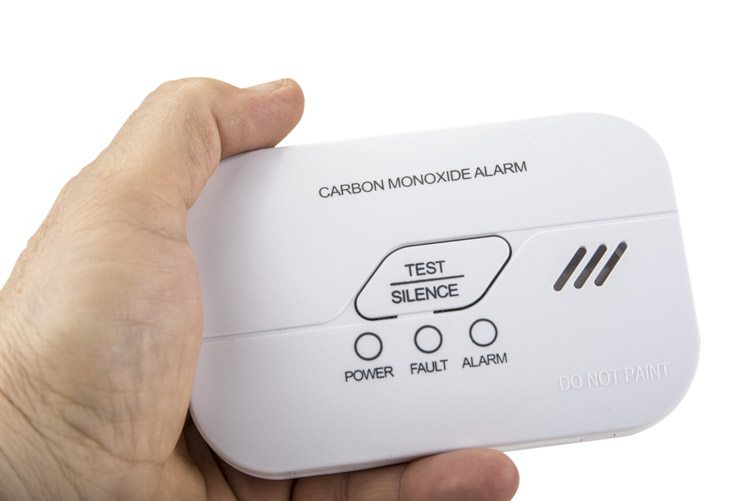