A stroke is a condition that affects your brain.  Globally, more than 15 million people are affected by stroke each year and approximately 6 million will die as a result. They can happen to anyone at any age, but are more likely to happen as people get older.

In this straightforward guide to strokes, you'll discover more about the condition: what strokes are, how many people they affect and how to recognise the symptoms. And if you do see someone who you suspect is having a stroke, what you should do.

Finally, we have some links to further information from the NHS, stroke charities and to our first aid courses where you can learn more.

Quick Navigation
What is a Stroke?
What Causes them?
Mini-Strokes (or TIAs)
A Few Statistics
Numbers of Strokes
Survivability
Recurrence
Symptoms of Strokes - How to recognise them
The FAST Test
Treatment for Strokes
First Aid
Hospital Treatment
Living with strokes - the long-term impact
Factors Influencing the occurrence of strokes
To find out more

What is a Stroke?

So, what is a stroke? Well, a good way to think about it, is as a “brain attack” (similar to a heart attack).

Your brain needs a good supply of oxygen to function, and it gets this via our blood supply.

During a 'brain attack', the blood flow to the brain is disturbed. This leads to part of the brain tissue being starved of oxygen and causing those areas of the brain to die. And that causes a loss of function in those areas.

Most people do recover to a greater or lesser extent. However long-term damage is common. This can be minor, moderate, severe or fatal.

There are two main causes of strokes:

In either case, the sufferer needs urgent medical care to reduce the clot or stop the bleeding. The faster the medical response, the better the outcome is likely to be.

Mini-strokes (or transient ischaemic attacks) are very similar to regular strokes. The main difference is that the blood supply to the brain is only temporarily obstructed.

They can take as little as a few minutes or go on for hours, and then the symptoms clear.

However, they are a strong indicator of the likelihood of having a full-on stroke in the near future, and so urgent medical help should still be sought, even if symptoms completely clear up.

To give you a bit more of a picture of strokes, it's worth taking a look at some statistics. I won't go into much detail, as there's lots of information out there. If detailed statistics are your thing, I'll put some links at the bottom of the guide where you can find more. 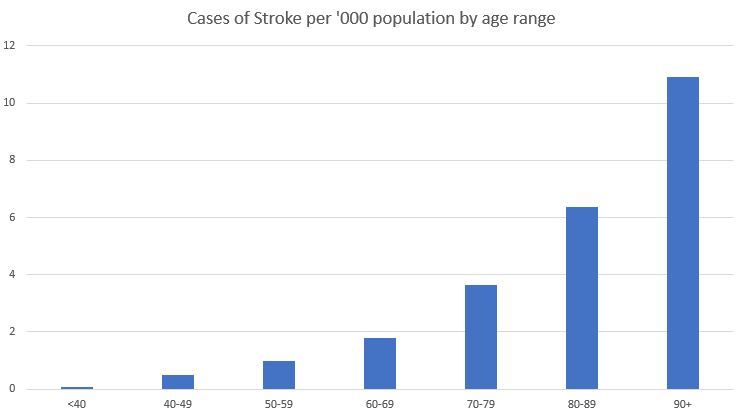 And strokes don't just affect older people either. While the numbers are small, more than 400 children are affected each year in the UK

There are some positives, though. In the years between 1990 to 2010, stroke incidence rates dropped by around 19%.

And there's more good news too. The majority of people do survive having a stroke - there are currently more than 1.2 million stroke survivors living in the UK today. More than 80% of those go on to live independently or with support in their own homes.

Symptoms of Strokes - How to recognise them

It's crucial that anyone suffering a stroke receives treatment as quickly as possible. So having a good way to rapidly recognise the main symptoms of stroke is really important.

The best way to do so is to follow the FAST test. You've seen it on TV and in the press, but in case you've forgotten, here is it again....

Face – does their face look lopsided, particularly when they smile?

Arms – can they hold both arms out steadily in front of them and hold them in that position?

Speech – is their speech slurred, do they find it difficult to find words or able to say any words at all?

Time – Time to call 999. Time is crucial. if the person has any one of these symptoms, they may be having a stroke, in which case you need to act FAST and dial 999

There are in fact lots of symptoms which can vary from person to person, depending upon which area of the brain has been affected. So the sudden arrival of any of the following symptoms should also raise alarm bells:

Anyone noticing the symptoms of stroke, whether or not they are a first aider, should call an ambulance immediately. There is no direct treatment that a first aider can administer, and getting the casualty to hospital quickly in an ambulance is of paramount importance.

Whilst waiting for the ambulance to arrive, make the patient comfortable and reassure them that help is on the way. If they become unconscious, put them in the recovery position. Continue to monitor the patient, checking their breathing, and making sure that they remain comfortable.

Quickly spotting the symptoms of strokes is really important though, and identifying symptoms and using the FAST response are taught as part of the standard first aid at work syllabus.

There are two different hospital treatment for ischaemic strokes (those caused by clots). The most common is thrombolysis, which involves using clot-busting drugs to break down the clot. The other is via thrombectomy - a surgical procedure to remove the clot.

Both are reliant on the treatment taking place soon after the first symptoms have shown themselves.

For haemorrhagic strokes, surgery is possible to remove excess blood from the brain and repair any blood vessels.

In all cases, patients are likely to be offered medication to reduce blood pressure and/or reduce the tendency of the blood to clot.

Living with strokes - the long-term impact

Strokes are one of the leading causes of disability in the UK. Nearly two-thirds of stroke sufferers who leave hospital will do so with a disability related to their stroke. The main longer-term effects include:

The type and extent of the effects depend on the area of the brain that was affected, how extensive the damage has been, and for how long the stroke went untreated.

Factors Influencing the occurrence of strokes

The Stroke Association list a range of factors which influence the likelihood of getting a stroke. They are considered either as 'within your control' or 'outside your control'. They include:

So you can reduce the risk of having a stroke by making healthy lifestyle choices. Minimising alcohol consumption, smoking and drug use, combined with a measured increase in exercise will all have beneficial effects. This is of course true for a generally healthy lifestyle as well as reducing the risk of strokes.

To find out more

The websites below have more information on strokes and living with the condition. They also represent some of the organisations set up to help those living with strokes. 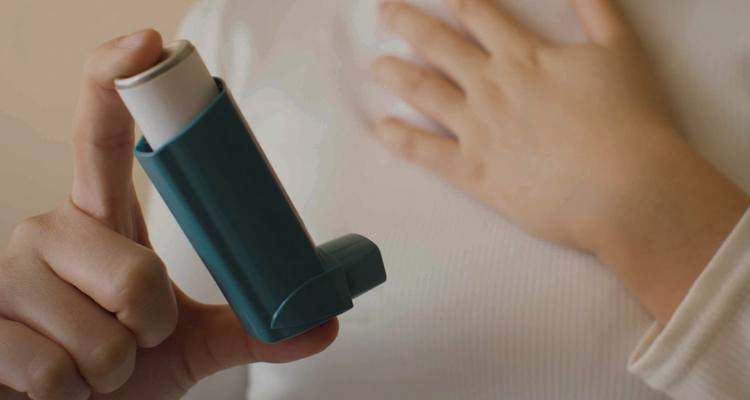 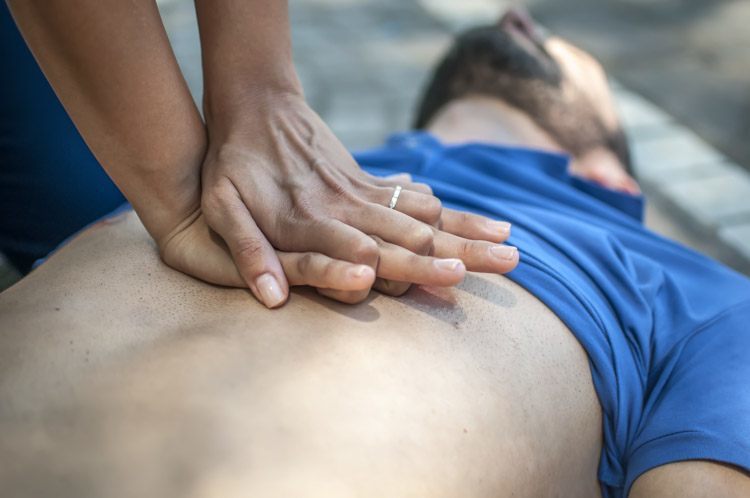 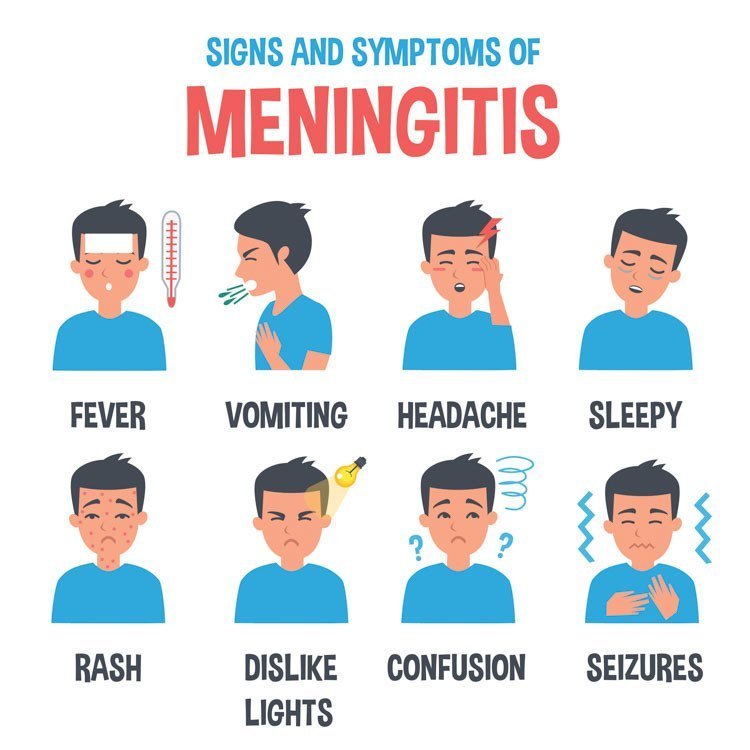